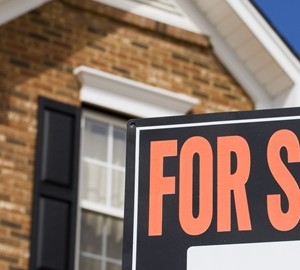 Increasing property values across Sacramento and Northern California have proved beneficial to homeowners, with September marking the first increase in sales in 12 months. According to CBS Sacramento, sale prices are up year-over-year, and the market is starting to normalize after turmoil over the last several years. This shift in September was followed by an increase in property values in October, which provides a positive outlook for sellers.

According to a report from CoreLogic DataQuick, the median sale price for homes in California was up 9.6 percent over September 2013, and it was the strongest September in five years, with a 0.8 percent rise in annual sales overall.

"A more normal housing market is starting to form," said Christopher Thornberg, founding partner of Beacon Economics, a Los Angeles research firm. "There's a whole second wave in housing that is really just now emerging having to do with the retail buyer."

The strengthening market fueled an overall rise in property values for homeowners in northern California, KCRA, the local NBC affiliate reported. Property values in Sacramento county were up 6 percent, while Placer county saw a 7 percent increase and Stanislaus county was up 11 percent.

The growth in both aspects of the market means this is a strong time to sell, and homeowners who are considering moving should contemplate placing their house on the market for the fall season, which has proved to be a lucrative time to sell in recent years.

If you are interested in selling Sacramento or Placer county real estate, contact me, top real estate agent Jon Hesse. With more than $100 million in completed transactions and a decade working in the local market, I have the experience necessary to help you sell your home at the best possible price.